Art plays a vital role in society. Here in Northern Ireland, it particularly reflects the complex and differing experiences and stories of our population. It can influence different communities by changing opinions, instilling values, and translating experiences across space and time. Architecture, paintings, poetry, sculptures, and other art forms can be considered a repository of a society’s collective memory.

Unlike many historical records (except diaries and journals), art records and expresses how it feels to live in a particular place during a particular time. Essentially, it is a form of communication that allows people from different cultures to communicate through images, sound, and stories. Art can also be a powerful tool for social change by providing a voice to the socially and politically disenfranchised. The purpose of this blog post is to explore the art forms that can be found across North Belfast Heritage Cluster and look at how they represent individual communities.

The earliest examples of written literature appear to have originated in ancient Mesopotamia, around 2500BC. Since then, literature has taken many forms but its essence remains the same: a form of expression.[1] Today, Dr William Drennan (1754-1820) is best known as either a United Irishman or, in medical spheres, as a pioneer of smallpox inoculations.[2] However, his literary career often goes unrecognised, despite his words being in constant use today. Drennan is credited as being the first person to describe Ireland as ‘The Emerald Isle’ in his poem When Erin First Rose, written in 1795:

Alas! for poor Erin that some are still seen,

Who would dye the grass red from their hatred to green;

Yet, oh! when you’re up, and they’re down, let them live,

Then yield them that mercy which they would not give.

Arm of Erin, be strong! but be gentle as brave;

And uplifted to strike, be still ready to save;

Let no feeling of vengeance presume to defile

The cause of, or men of, the Emerald Isle.

In 1785, Drennan first came to public attention as the author of the pamphlet Letters of Orellana: An Irish Helot, which was a patriotic call to the Volunteer movement. The Volunteers were made up of independent militia companies established to protect Ireland during the American War of Independence. Their aim was to secure ‘free trade’ and ‘legislative independence’ for the nation.[3] Letters of Orellana aimed to unite Catholics and Protestants in a common cause: to free Ireland from English control.[4] After Drennan retired from his Dublin medical practice in 1807, he returned to Belfast and devoted himself to literary and philanthropic pursuits, publishing Fugitive pieces in verse and prose in 1815.[5] His best-known works When Erin First Rose and The Wake of William Orr – a lament for the presbyterian martyr executed in 1797 – reflect the complexity of the early revolutionary movement.[6] Literature was not just an art form in the eighteenth century. For people like William Drennan, it allowed him to express his views on political and social matters to a large audience for the first time.

During the Industrial Revolution, Belfast experienced a surge in population. In turn, this expansion led to an increase in building development, notably churches and civic institutions. Church buildings come in a variety of different shapes and sizes. The differences in architecture, layout and style are important for different denominations of Christianity.[7] For example, the cruciform (cross-shaped) shape found in many older Roman Catholic and Church of Ireland churches, highlights the importance of Jesus’ death on the cross.[8]

Stained glass windows are another important architectural feature in our Churches. They originally served to depict the key works and lessons from the Bible to a predominantly illiterate population.[9] The choice of colours was not just decorative but also symbolic. Depending on the scene, red signified the blood of Christ or the martyrdom of saints.[10] One significant architectural feature of St Patrick’s Church on Donegall Street is the statue of the building’s namesake, situated above the entrance welcoming the congregation to worship. The figure of St. Patrick was carved in Portland stone by James Pearse, father of the Irish Revolutionary Padraig Pearse and a well-respected stonemason in his own right. Religious architecture is not solely decorative, the design of churches reflects the denomination and often tells the story of the Bible through intricate detailing.

High art, also known as high culture, ‘…encompasses cultural objects of aesthetic value…and the intellectual works of philosophy, history, art and literature that society considers representative of their culture’.[11] St. Patrick’s Church is also associated with the world of ‘high art’ through the renowned portrait painter Sir John Lavery (1856-1941). Not only was Lavery born in the parish and baptised in the Church, but he also created the ‘Madonna of the Lakes’ triptych altarpiece for the building and presented it to St. Patrick’s in 1919. [12] The central panel shows the Madonna against a backdrop of lakes and mountains.[13] To her left is St Patrick, depicted alongside pigs which recalls his enslavement as a swineherd in Co Antrim. To her right is St Brigid surrounded by sheep, tradition believing Brigid to have been a shepherdess. Today the triptych sits to the left of the nave. This beautiful piece of art is important to the community of St Patrick’s Church as it is a focus of pride and identity which together tell the story of the faith experience and real lived experience of the poor of industrial Belfast.[14]

Traditionally, any discussion of Northern Irish urban art conjures images of iconic political murals, which highlight and reinforce political, religious, and geographical divisions. However, today there are significant efforts to use murals for unity rather than division. In Northern Ireland’s centenary year, art has become an increasingly important, and diverse, platform for community expression. In June this year, for example, Belfast Cathedral announced that they would have a writer in residence, Deirdre Cartmill, over the summer who would be writing a series of poems inspired by her time in the Cathedral.[15]

Today we also have dedicated spaces for arts and culture, reflecting its importance in modern society. The Duncairn Centre for Culture & Arts is North Belfast’s first purpose-built arts and culture venue.[16] The facility consists of 3 art studios, an exhibition area, a community room and a 170-capacity theatre/ performance and rehearsal space. The Centre provides a platform for local and international artists to showcase their work and gives the local community access to an arts and cultural programme of the highest quality.

Recently the 174 Trust opened its new play area thanks to the support of The Ireland Funds. Within the play area is the colourful ‘Peace Train mural’, which promotes living in peace and harmony with people from different backgrounds and cultures. The artist, Tim McCarthy, described how his inspiration is rooted in urban art.  McCarthy noted that whilst he was growing up during the Troubles, he was surrounded by large political murals in his local community and, whilst he did not necessarily appreciate the political content, this inspired his artistic approach.[17] Describing himself as part of the ‘voiceless generation’, McCarthy’s work aims to make his voice and opinions heard and help others, who feel misrepresented, to do the same.[18]

In conclusion, the cluster members have played an important part in developing and engaging with art and culture in north Belfast. In the past, art has not just been used for the sake of creating a vibrant showpiece. Instead, it has been used to express community views, to symbolise their ideals, and to commemorate figures who are important to their community. Today, urban art is helping to change the city’s landscape from the previous dominance of political and historical murals. Engaging in art and culture is helping to bring different communities together and allowing those from the ‘voiceless generation’ to process their feelings and express themselves to a wider audience. 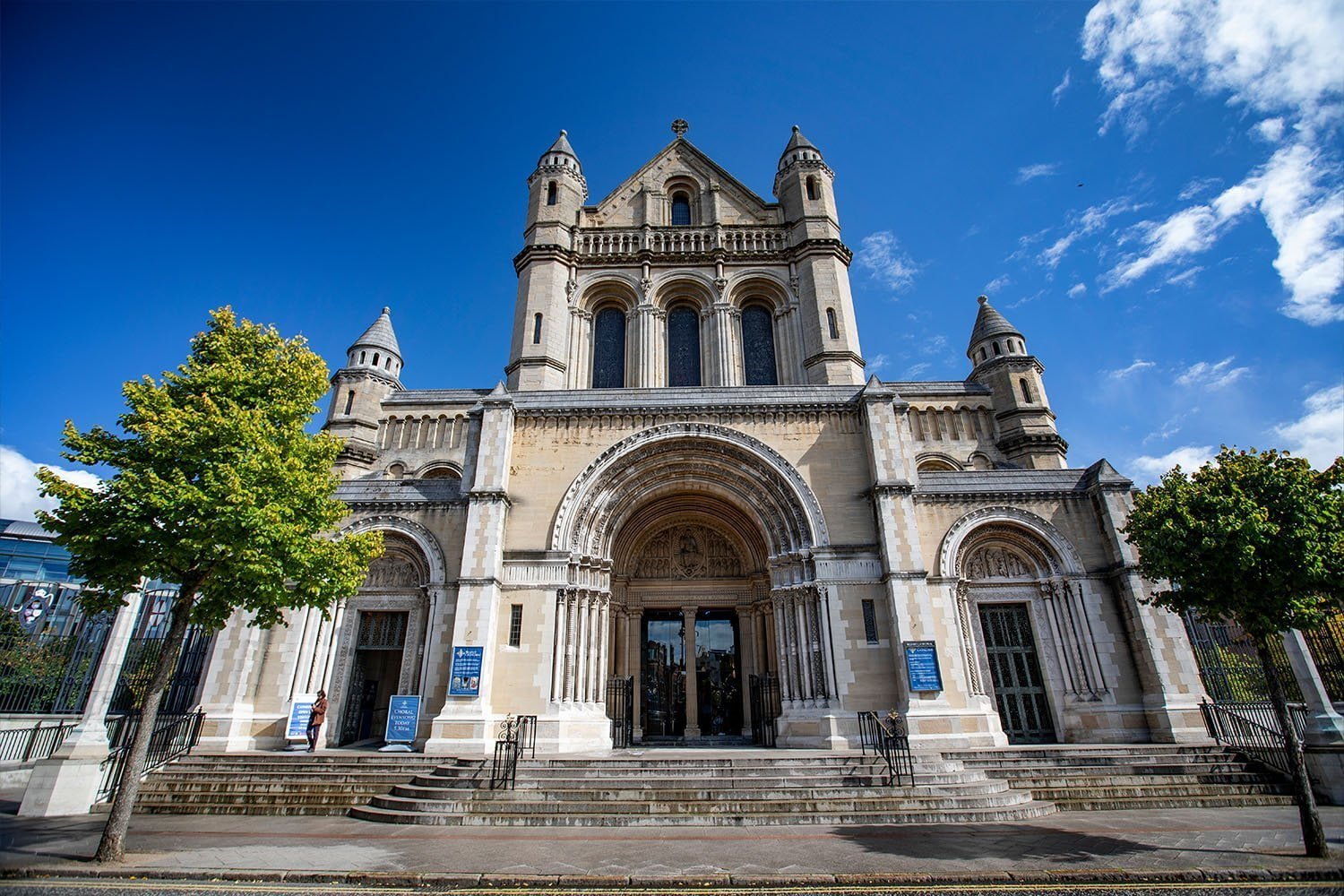 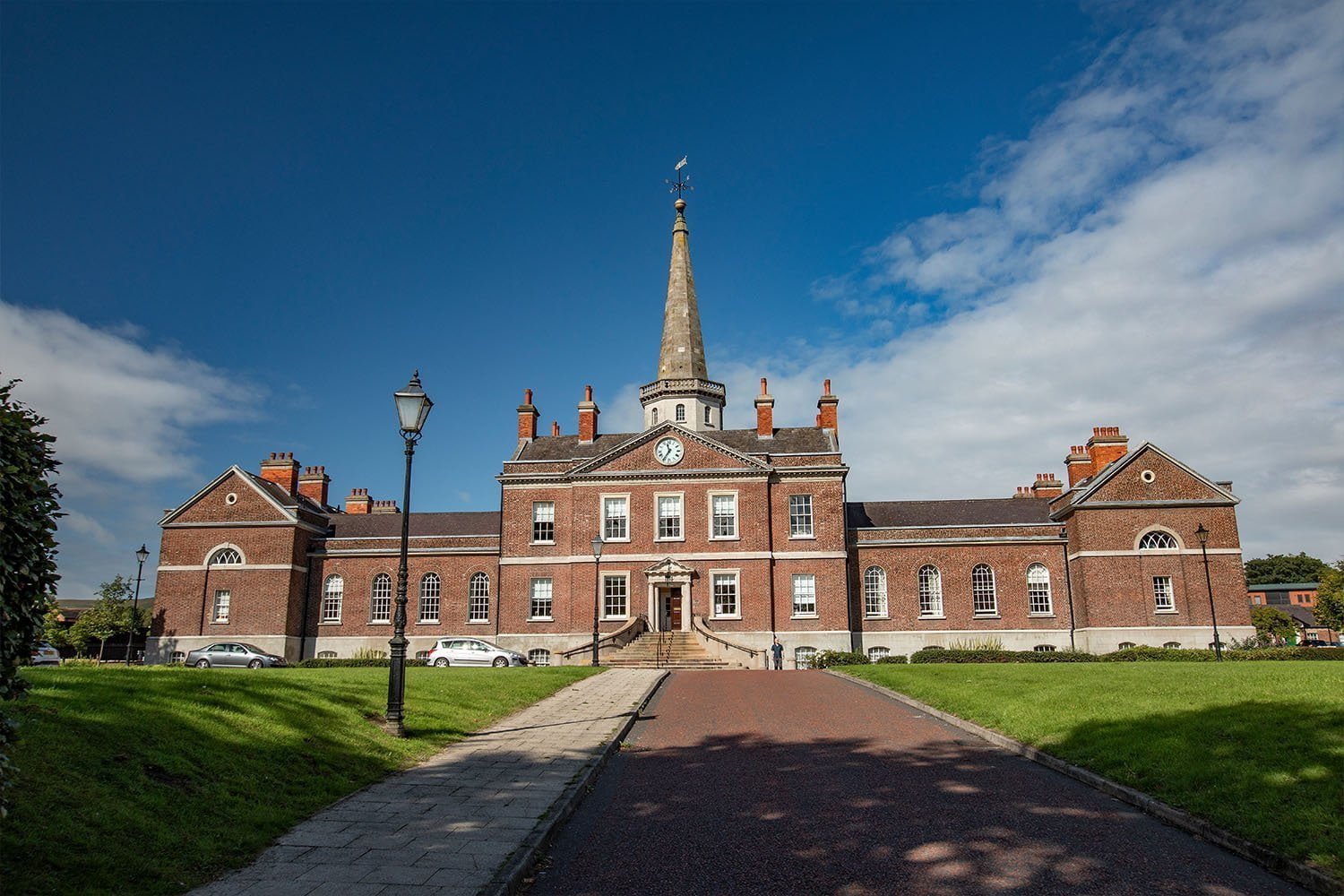 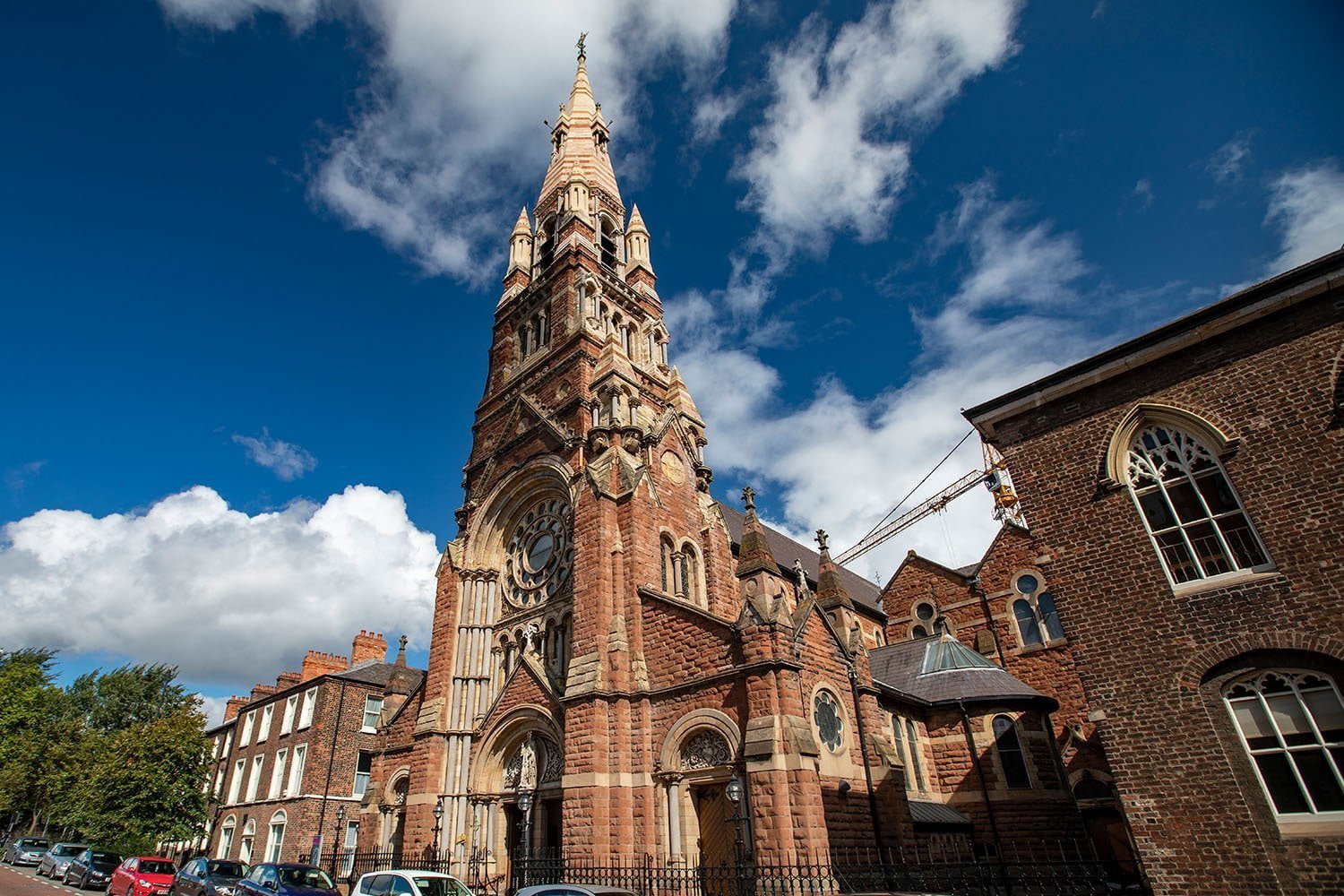